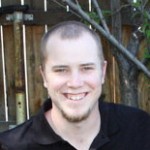 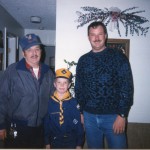 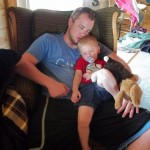 2 Responses to No One Is Safe