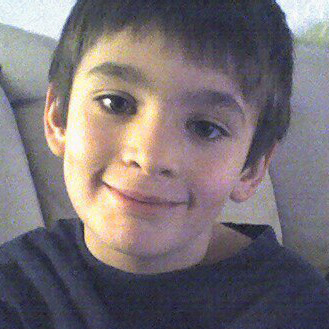 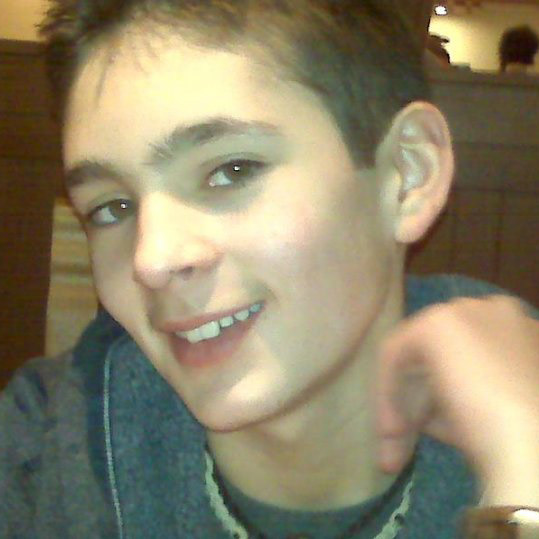 One Response to Running On Autopilot