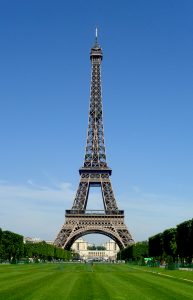 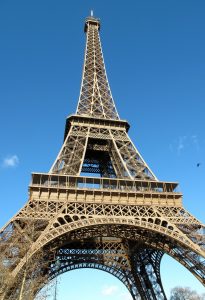 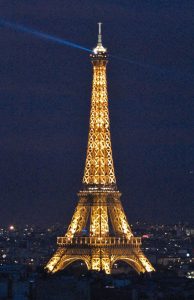 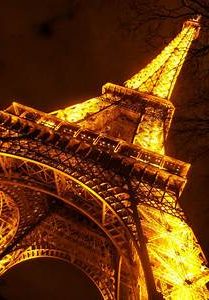 One Response to The Symbol Of Paris