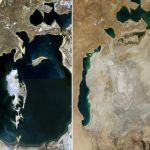 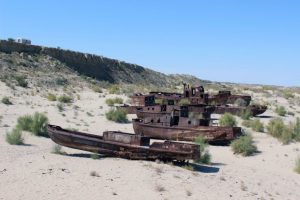 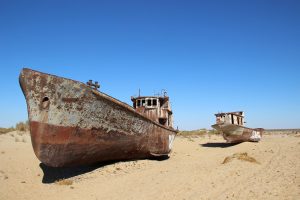 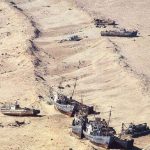 2 Responses to Ships On The Sand