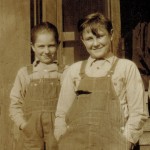 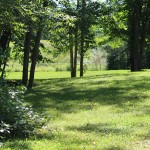 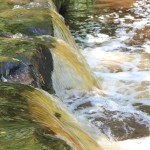 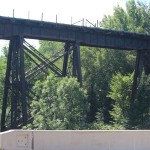 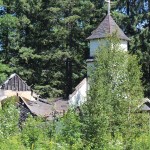 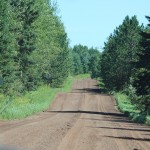 4 Responses to Road To Superior