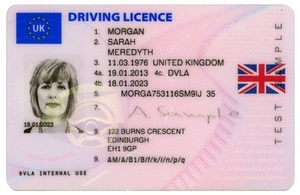 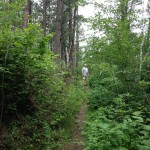 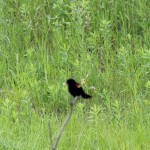 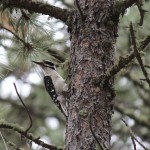 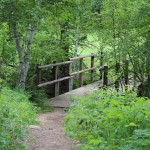 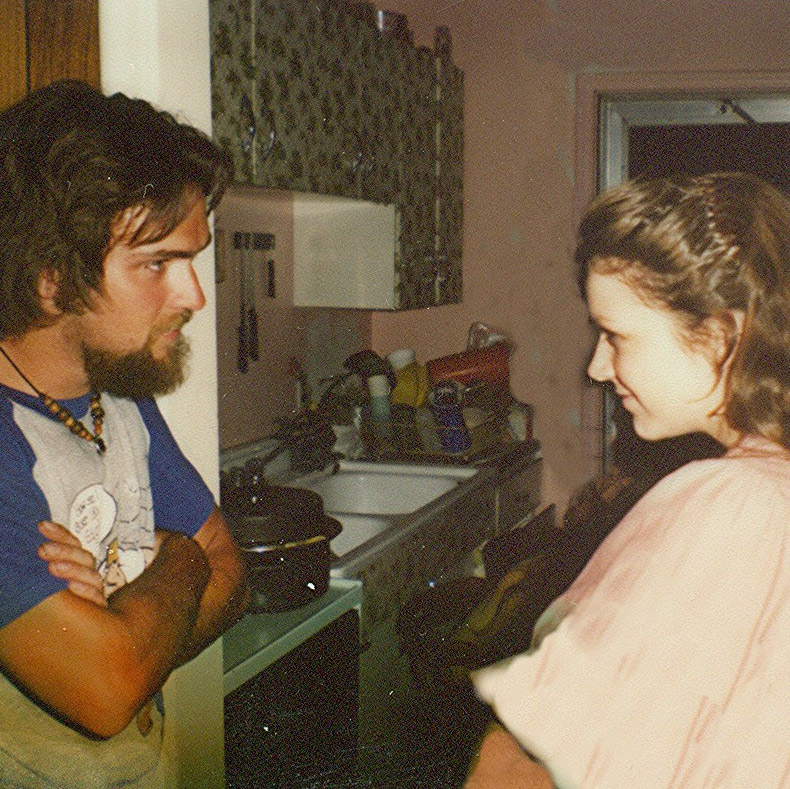 When I was a kid, one of the fun things to do was the stare down. Two people stare at each other until one blinks. The one who stares the longest without blinking is the winner. There was never any real purpose for this little game except to outlast your opponent, and that seemed to be the thing to do. And the funny thing was that it wasn’t just little kids that did it. Teenagers did it too. Maybe it was a silly kids game, and maybe it was a way to test ourselves…to see how long we might be able to endure. I don’t know for sure, but it was the contest of choice when we were goofing around…especially when we had cousins in town.

Of course, some of us were better at it than others. I would love to say that I was one of the best, but I think I probably fell somewhere in the middle. As I recall, Alena and Allyn were pretty good at it, and my cousin Terry was good too. Whenever he was in town, you could bet that there would be a few competitions that included the stare down that would end up in the mix of events.

It’s funny how quite often it is that you and your cousins are the most competitive. Sometimes it goes to the point of not getting along at all, but that was never the case with our family. The stare down and other competitions were always done in good clean fun, and were very much enjoyed by all of us. We left the fighting to other things…things that were more important, like who was a tattletale, or who hit who. Thankfully none of that happened so very much.

We always enjoyed the times when our cousins would come to visit, which became less and less as we all got older, and started working or got married. Those were some of the greatest times, and I miss them very much. Sometimes I wish things didn’t have to change so much…because in the stare down of life, time is always the winner.