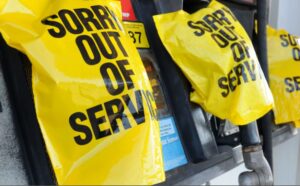 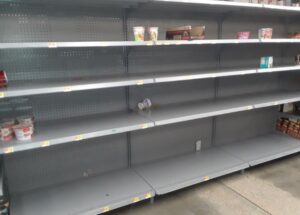 These days, we have probably seen more “shortages” of the staples needed for daily life than ever before. Things like food, water, toilet paper, sugar, gasoline, and so many other things that most people use every day, are suddenly missing from our shelves or stations. Today’s “shortages” are mostly caused by forced blocking of shipping channels, and other political maneuvering…at least these days. There are as many reasons for most shortages as there are shortages, in reality, but some shortages have been stranger over the years than others. Sometimes, it’s even for our own good or if it is “perceived” to be for our own good.

Things have been pulled off the shelves because of recalls, like vegetables that may have Salmonella, and even if the source was confined to one small area of one plant, as was the case with baby formula. The government shut down all the plants, causing a serous baby formula shortage. No one wants to buy unsafe formula, but that was really never the case, and they knew it. Excedrin was pulled off the shelves because it “might” have an ingredient that was unsafe, and then weeks later, it was back, in exactly the same formulation.

The closing of a business is one of the biggest reasons for items to suddenly be missing from the shelves. 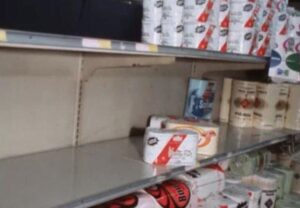 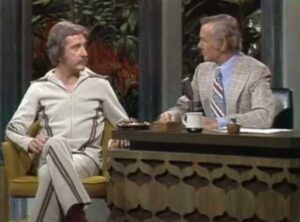 Twinkies is a prime example. When Hostess Brands Inc, the maker of Twinkies and other cherished American treats, announced bankruptcy and closure in 2012, consumers made a mad rush to their local supermarkets to get their hands on the cream-filled pastries before they were gone for good. It is that act that prompted the myth that Twinkies have an unlimited shelf life. The snacks were back on the shelves by summer, when Hostess and all of its brand holdings, including Twinkies, were purchased out of bankruptcy by the private equity firms Apollo Global Management and Metropoulos and Company in 2013.

One of the funniest shortages, though not funny at the time or in the repeat of it in recent times, was the 1973 toilet paper shortage. It happened as the result of a joke by Johnny Carson. He said, “You know, we’ve got all sorts of shortages these days. But have you heard the latest? I’m not kidding. I saw it in the papers. There’s an acute shortage of toilet paper.” The remarks that were meant as a joke, caused people to rush to the stores and buyout all the toilet paper. To make matters worse, some stores began rationing. Finally, Carson took to the airwaves to apologize, saying, “I don’t want to be remembered as the man who created a false toilet paper scare. I just picked up the item from the paper and enlarged it somewhat…there is no shortage.” 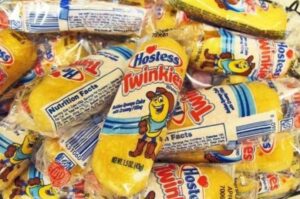 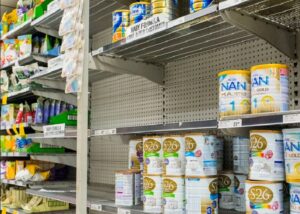 There are so many ways a shortage can get started. Some are real events, while others are manufactured. While some are not exactly detrimental, as was the case with Twinkies, some can cause serious harm and even death…even many deaths. Some shortages cannot be helped, but those that can, in all prudence, should be avoided at all costs.