A Time To Relax 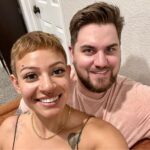 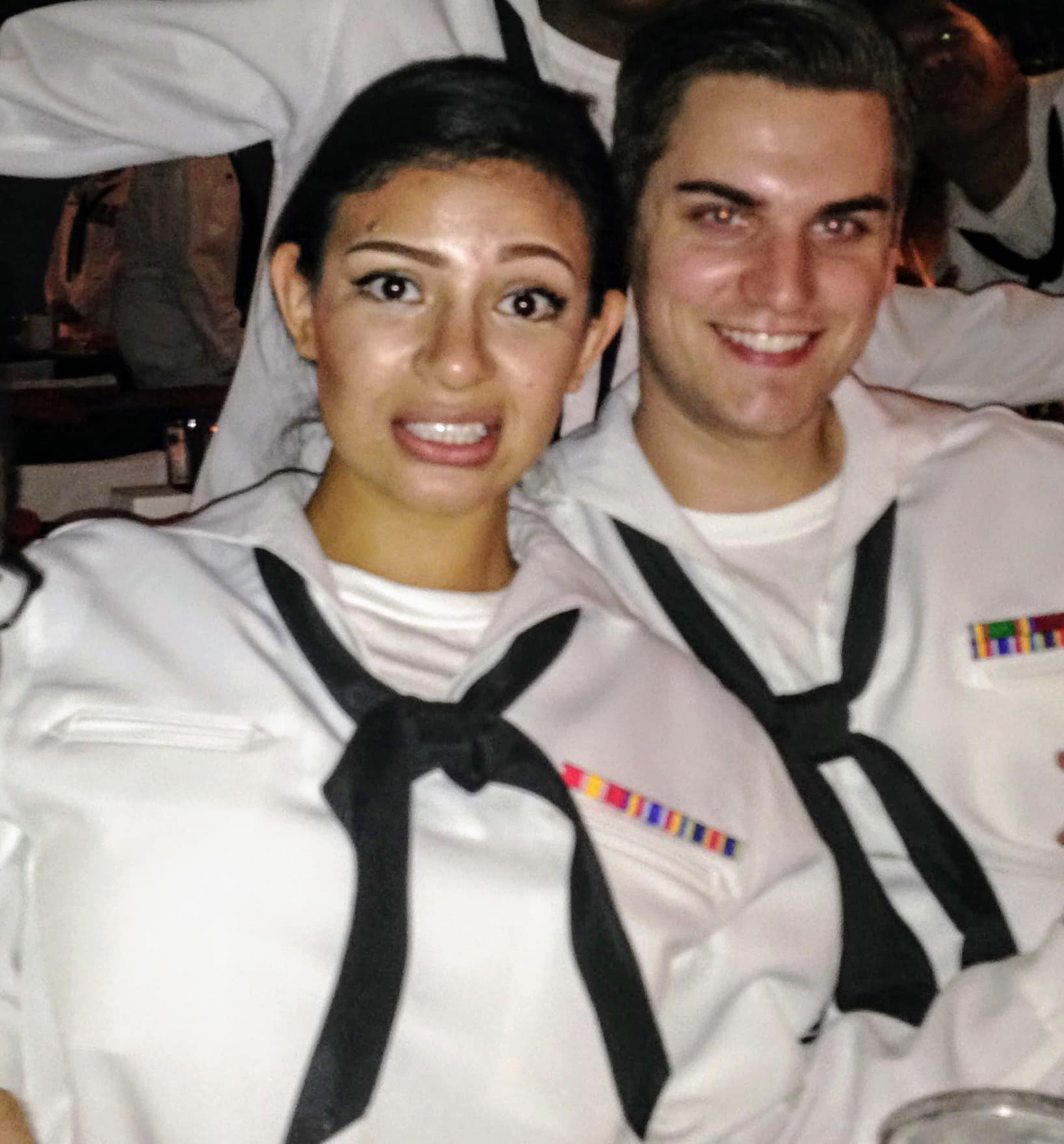 My niece, Gaby Beach has had a very busy year. Following her graduation from nursing school, Gaby took a job at Wyoming Medical Center, where both she and her husband, Allen Beach now work. Gaby now works in the PCU, which is an area of the hospital for patients who don’t need to be in the ICU, but aren’t quite ready for the care they would get on a regular floor. Gaby really likes her job, and she has been assigned as the charge nurse periodically.

Because they both work at the hospital now, Gaby and Allen decided to buy a house near their work. They had been renting an apartment for Allen’s parents, Caryl and Mike Reed, but the place was far out in the country, and now that they were both working, they felt it was time for a 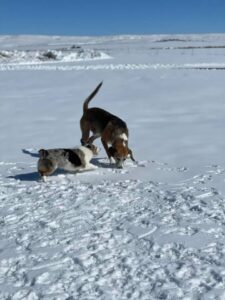 home of their own. They found a great house that wasn’t too far from the hospital, and now they are working on making it their own, and enjoying the time with their dogs, Oly and Jasper. They’ve removed some trees in the back yard that we’re old and growing into power lines. They hope to build a garage in the back yard sometime in the near future, but for now they will most likely settle for a taller privacy fence.

Having school out of the way for now has been really nice for Gaby and Allen, who has a degree in Hospital administration. Gaby’s degree is in nursing, of course, and at some point, down the road, she plans to work toward her bachelor’s degree in nursing (BSN), but for now she wants to just relax and enjoy her job and life for a while.

They have plans to go to Disney World in April. They have worked very hard, and a fun break will be awesome for them. I’m sure that after a cold winter, a trip to sunny Florida would be really nice. Gaby and Allen really love to travel, but with Covid, they haven’t been able to do much of that, making this trip to Florida a big deal. 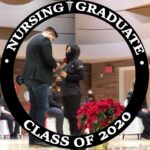 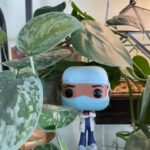 Covid has kept everyone closer to home these days, but now it’s time to live a little. I know they will have a great time.

Gaby and Allen first met when they were in the Navy, stationed at the same place. That is also where Gaby became interested in becoming a nurse. Being a Corpsman taught her so much about medicine, and so when she was done with her term of service, she went back to school to become a nurse, and she has become an asset to the hospital. Today is Gaby’s birthday. Happy birthday Gaby!! Have a great day!! We love you!!