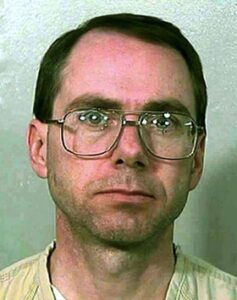 April 19, 1995 was a normal spring morning in Oklahoma City, Oklahoma, but by 9:02am, all that would change forever. This was the day that antigovernment extremists, Timothy McVeigh and Terry Nichols had chosen to tell the world that they didn’t like things going the way they were. The biggest problem was not that they wanted to protest, because that is their right, but it was the way they chose to protest that was completely criminal.

That morning, McVeigh parked a Ryder truck in front of the Alfred P Murrah Federal Building and then, he walked away. No warning was issued, because nothing was considered to be out of place, but that day about a thousand people started their day in the building, only to have their lives forever changed, or ended. The bomb went off at 9:02am, and in that moment, more than one-third of the building was destroyed, 168 people lost their lives, and about 800 were injured. The dead included 19 children in the on-site daycare facility. The blast destroyed or damaged 324 other buildings within a 16-block radius, shattered glass in 258 nearby buildings, and destroyed or burned 86 cars, causing an estimated $652 million worth of damage. In response to the attack, local, state, federal, and worldwide agencies quickly mobilized in extensive rescue. The Federal Emergency Management Agency (FEMA) activated 11 of its Urban Search and Rescue Task Forces, consisting of 665 rescue workers who assisted in rescue and recovery operations.

The investigation moved rapidly, and within 90 minutes of the explosion, McVeigh was stopped by Oklahoma Highway Patrolman Charlie Hanger for driving without a license plate and arrested for illegal weapons possession. It seems that most criminals make mistakes that lead to their downfall. Forensic evidence quickly 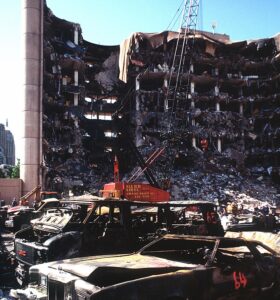 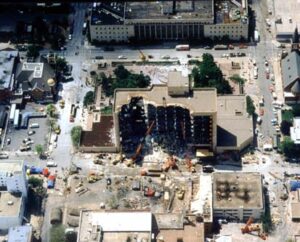 linked McVeigh and Nichols to the attacks. Nichols was arrested and within days, both were charged. Michael and Lori Fortier were later identified as co-conspirators. McVeigh, a veteran of the Gulf War and a sympathizer with the US militia movement, had detonated the Ryder rental truck filled with explosives and Nichols had assisted with the bomb’s preparation. Motivated by his dislike for the US federal government and unhappy about its handling of the Ruby Ridge incident in 1992 and the Waco siege in 1993, McVeigh timed his attack to coincide with the second anniversary of the fire that ended the siege at the Branch Davidian compound in Waco, Texas.

I could never understand why terrorists consider it necessary to take out so many innocent lives in order to make their grievances known. The official FBI investigation was known as “OKBOMB” involved 28,000 interviews, 3.5 short tons of evidence and nearly one billion pieces of information. The bombers were tried and convicted in 1997. McVeigh was sentenced to death, and was executed by lethal injection on June 11, 2001, at the US federal penitentiary in Terre Haute, Indiana. Nichols was sentenced to life in prison in 2004. Michael and Lori Fortier testified against McVeigh and Nichols, in exchange for a plea-deal. Michael Fortier was sentenced to 12 years in prison for failing to warn the United States government, and Lori received immunity from prosecution in exchange for her testimony. Michael was released into witness protection in 2006.

The US Congress passed the Antiterrorism and Effective Death Penalty Act of 1996, which tightened the standards for habeas corpus in the United States n response to the bombing. It also passed legislation to increase the protection around federal buildings to deter future terrorist attacks. Prior to the September 11th attacks in 2001, the Oklahoma City bombing was the deadliest terrorist attack in the history of the United 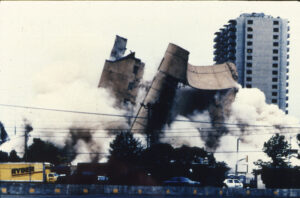 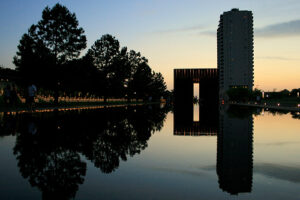 States, other than the Tulsa race massacre. It remains one of the deadliest acts of domestic terrorism in US history. On April 19, 2000, the Oklahoma City National Memorial was dedicated on the site of the Murrah Federal Building, commemorating the victims of the bombing. Remembrance services are held every year on April 19, at the time of the explosion.