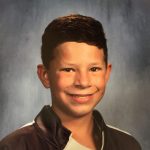 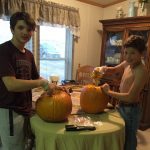 My nephew, Tucker Schulenberg is quite a guy!! He loves wheels…all kinds of wheels!! He loves to go out on the four wheeler, his motorcycle, and his rip stick. If fact, he has used his rip stick so much that he wore out his wheels. He just may be the first kid to ever do that. It certainly isn’t something I’ve ever heard of before.

Tucker is a soft hearted guy, who likes to do things for other people. He likes to sleep in, but he gives that up in the winter months do he can get up and build a fire for his dad, my brother-in-law, Ron Schulenberg, (who recently adopted him…the best day in all of their lives). Tucker is very dedicated to keeping his dad warm and usually is a very good helper doing oil and sweeping the garage. Tucker loves spending time with his dad, and even work doesn’t seem like work when they are together. Although Tucker has this “hard-core armor” on outside he is very sensitive on the inside and always worries about his family especially his brother, Riley Birky and his sister, 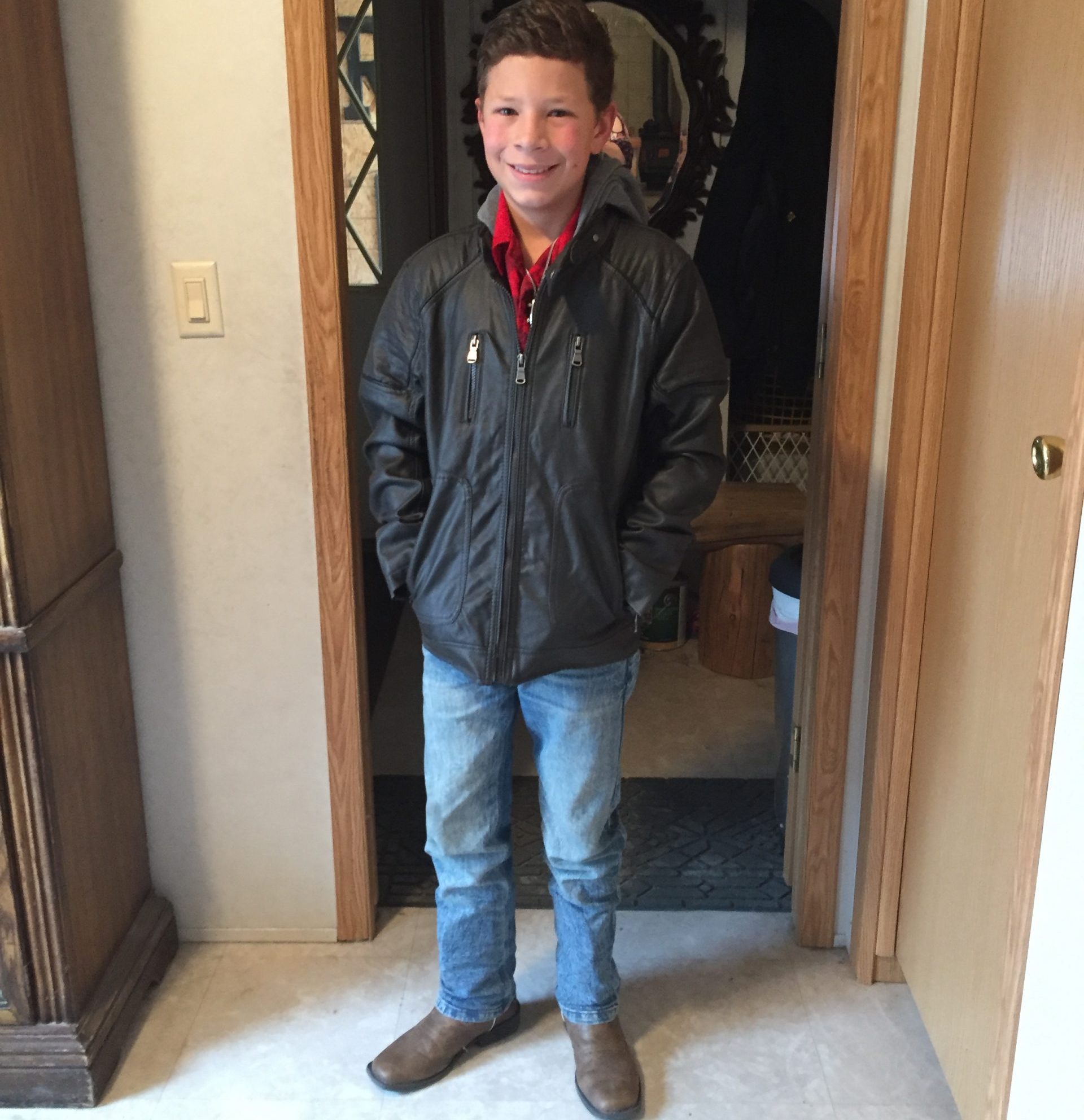 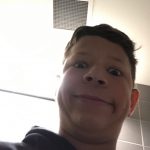 Cassie Iverson! He loves them very much because he has such a huge heart. Tucker also loves his dogs and his cat.

Tucker is a comical guy. In school he is very popular because he is the class clown. He is always funny and joking around. Nevertheless, he is smart as a whip, and does well in school. He has a couple of really good friends…Joey, who he has known since preschool, and with whom he is very close. Their friendship has been a strong bond for both of them. His cousin Easton Moore is another of his close friends. They love to play Xbox games together, over the phone, since they live in different towns. And…like many boys his age, Tucker has a girlfriend. I’m not surprised, because he is a cute guy and so all the girls swoon over him.

As with most teenagers, Tucker sometimes gets “a little mouthy” and his mom, Rachel Schulenberg had to threaten to take away his privileges. Like most men, he never picks up his clothes or his towels. He definitely 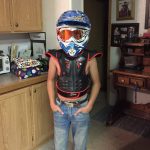 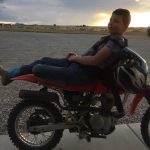 not a “neat freak,” but she is trying to teach him the way to be a good husband in the future. I’m sure his future wife will appreciate that effort very much. It’s funny that Tucker doesn’t pick up his clothes, because he is very “into” the way he dresses. He enjoys looking nice and up-to-date with the current fashion trends. He was real excited to get a new leather jacket and cowboy boots for his birthday. Tucker has his head on straight, and in very informed about politics. He is a Trumper all the way, and that makes all of his family very proud. Today is Tucker’s 13th birthday. Happy birthday Tucker!! Have a great day!! We love you!!

2 Responses to Worn Out Wheels