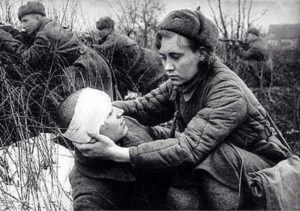 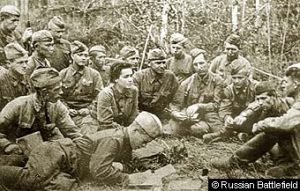 One Response to She Was Just A Girl