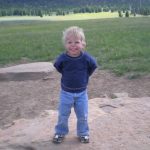 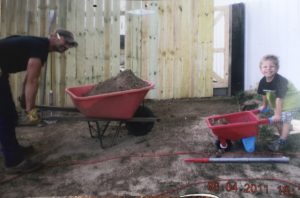 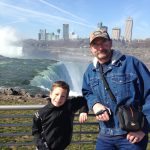 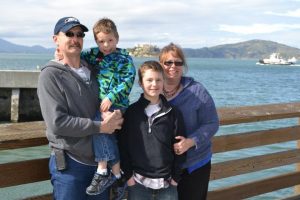 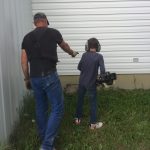 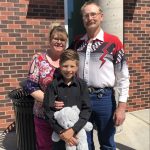 2 Responses to It’s A Boy