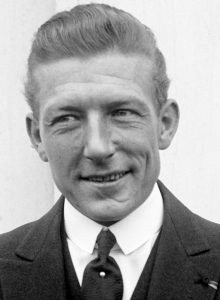 One Response to The White Bird