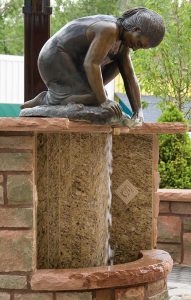 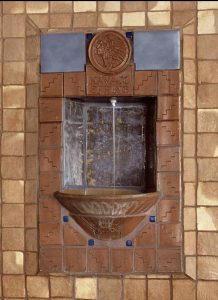 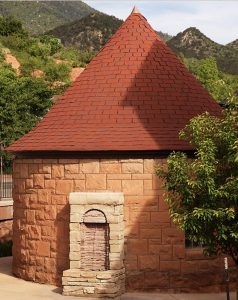 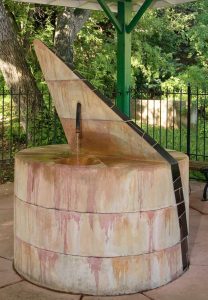 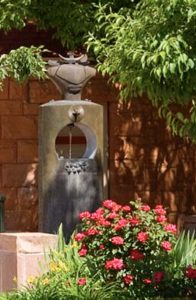 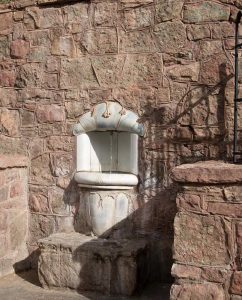 2 Responses to Saratoga Of The West