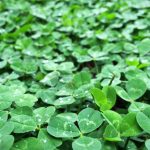 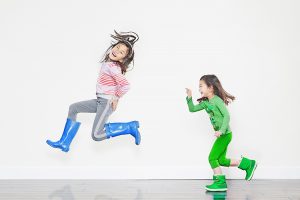 Saint Patrick’s Day…a day to celebrate being Irish. For me, Saint Patrick’s Day always felt like a borrowed holiday…probably because I don’t live in Ireland. The reality is that while I don’t live in Ireland, I am part Irish…9% to be exact. With the Irish in my family history, I would have expected my percentage to be for that 9%, but the reality is that most families migrated around the world, and while a family might have been in a country for centuries, they may not have originated there. Nevertheless, I had and still have family who live in Ireland, so I guess that makes me enough Irish to make Saint Patrick’s Day as much my day as it is anyone else’s. In reality, it is a day to remember the patron saint of Ireland. Saint Patrick was a missionary who heralded the shift from paganism to Christianity in the fifth century, when he was in his 40s. Saint Patrick’s Day is celebrated on what is believed to be the anniversary of his death…March 17.

It is traditional to wear green on Saint Patrick’s Day, but why is that? Legend has it that if you’re wearing the color green, the quintessentially Irish, fairy-like creatures called leprechauns won’t be able to see you. And if they can’t see you, they can’t pinch you. Interestingly, before Saint Patrick’s Day got started, leprechauns were known not for wearing green but red. These days, the leprechauns have begun to outsource pinching to the rest of the world, or maybe we just took it over. Even the Irish flag has green in it. It is deeply symbolic. The green represents the Irish Catholics, the orange represents the Protestants and the white represents peace between the two. The green itself is called “shamrock green.” And speaking of shamrocks, shamrocks are one of the national symbols of Ireland, and not without reason. St. Patrick himself used the green, three-leaf clover to teach the Irish about the Holy Trinity: one for the father; one for the son; and one for the Holy Spirit. The four-leaf clover is just a symbol of good luck, if you believe in luck. Personally, I prefer blessing over luck. 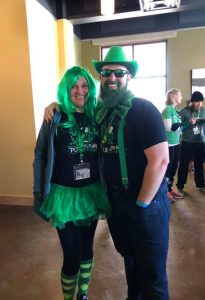 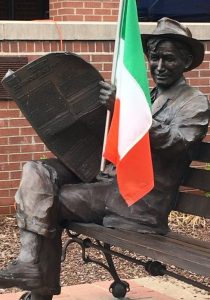 When a large population of the Irish came to the United States in the mid-1800s, they wore the color green (as well as the Irish flag) as a point of national pride, further solidifying the relationship between the color green and the Irish…in the American imagination anyway. But lets face it, it’s really about the kid in all of us. Celebrating Saint Patrick’s Day with pinches and shamrock accessories might seem silly, but it can be a great way to spend a day being a little bit on the goofy side. Friendly pinches of those who are forgetful, and show up with no green, is a great way to spend that one day…often still cold and even snowy, having a little bit of silly fun. And then there is the green beer, the green Chicago river, and the green clothing, hair, and beards of our friends.