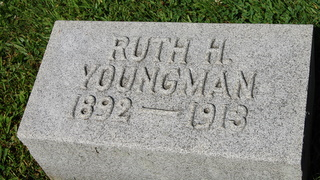 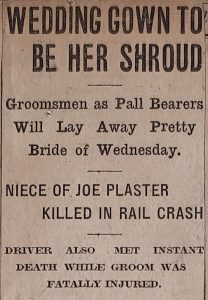 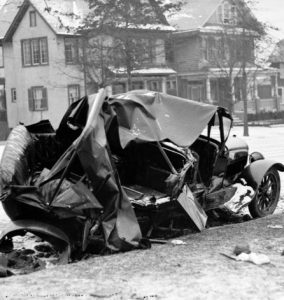 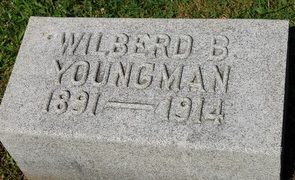 One Response to Honeymoon Tragedy