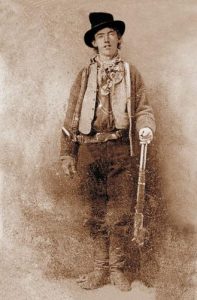 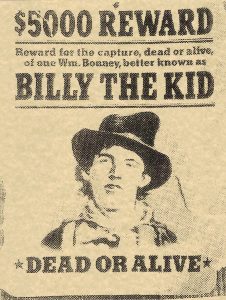 One Response to On The Wild Side