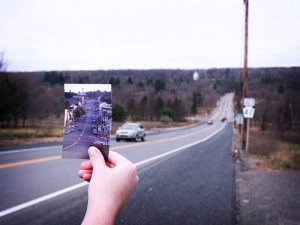 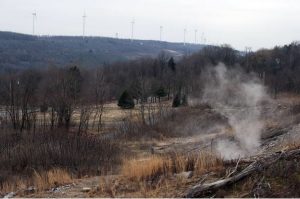 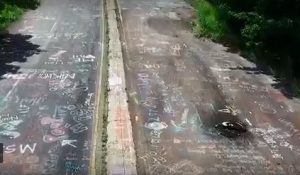 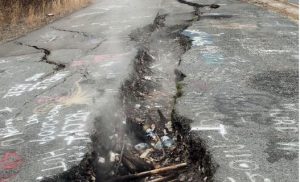 One Response to Never Ending Fire