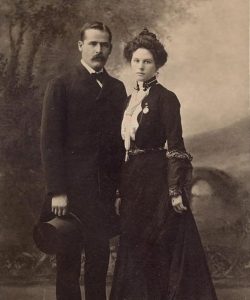 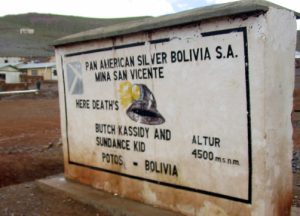 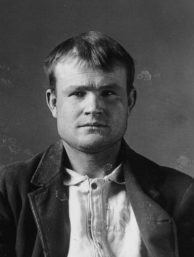 4 Responses to No Conclusive Evidence