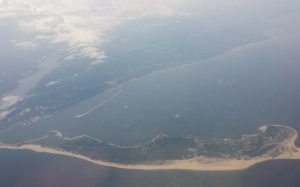 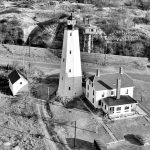 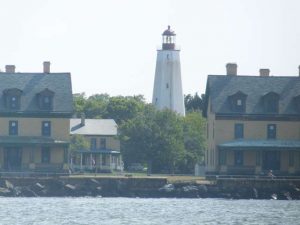 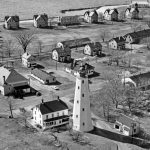 One Response to Sandy Hook Controversy