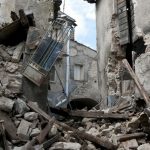 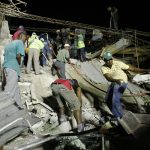 2 Responses to Making Light Of Things