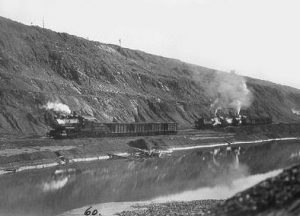 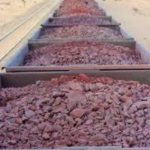 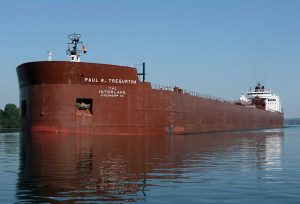 2 Responses to Unexpected Gold Mine