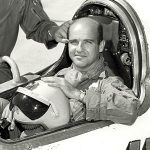 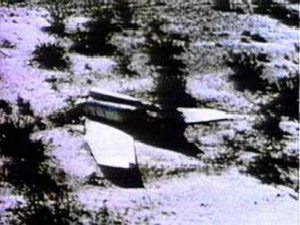 2 Responses to Mach 3 And Down