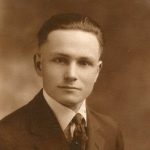 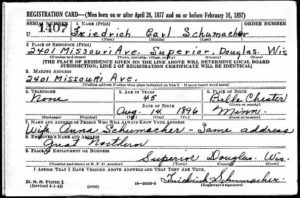 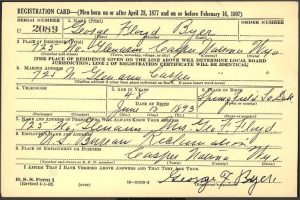 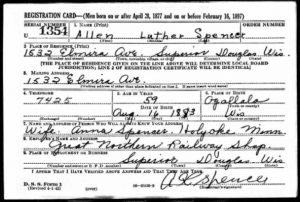 4 Responses to The Old Man’s Draft