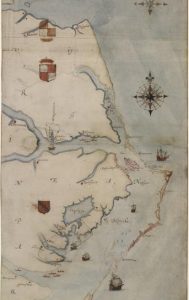 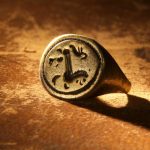 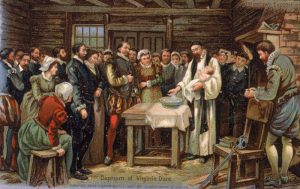 One Response to A Lost People