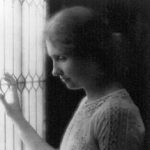 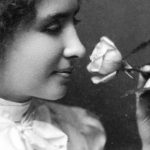 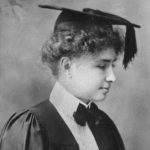 One Response to Living In Quiet Darkness