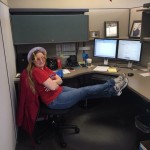 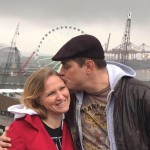 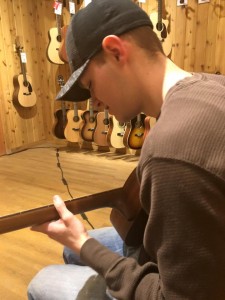 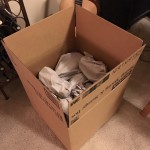 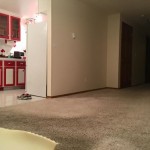 4 Responses to A Change Of Plans