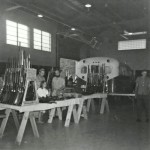 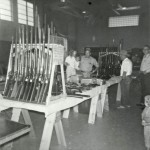 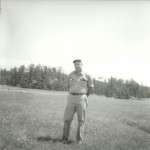 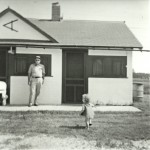 One Response to Gun Dealer Bill