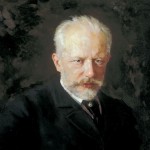 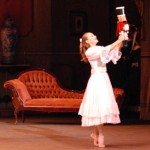 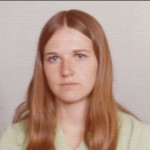 4 Responses to An Odd Duck