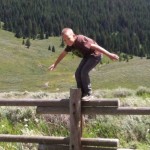 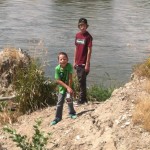 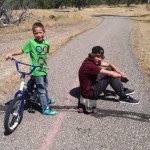 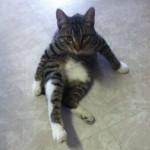 3 Responses to The Good, And The Sometimes Mischievous