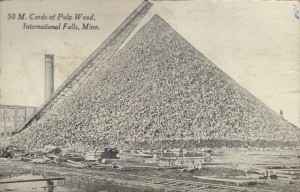 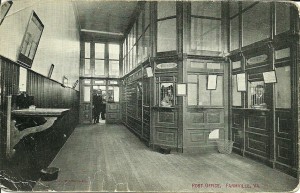 My sister, Cheryl Masterson has collected post cards for a long time. For some people, I suppose that might see an odd thing to collect, but when you think about it, they are easy to store and to look back on, and they instantly give you a picture of the place you are visiting, and usually it is a better picture that you could take yourself. Of course, these days, with digital cameras, we can take pretty good pictures, but it isn’t easy to print and mail them. Then again, we have to ability to upload them to Facebook, Twitter, and email, so most of us probably wouldn’t mail them anyway. Nevertheless, just about every gift shop you come across has post cards, and they seem to sell pretty quickly.

Post cards first made their appearance in Austria on this day, October 1, 1869. They were the world’s first postcards, and I’m sure that no one would have ever guessed what an impact they would have on the world. They weren’t something to improve national security, or improve the quality of life, or really to do anything special, other than to allow the purchaser to send a quick note to their family back home to show them what they were doing on their vacation. Nevertheless, they were new and fun.

As I look through old family pictures from my family and from Bob’s, I have come across a number of postcards that were sent or received, that the family found interesting enough to save for all these years. I always wondered why they would want to save those post cards and even put them in photo albums, but when you consider that they were still relatively new at the time, I guess it makes sense.

I feel very blessed to have not only the post cards now, but the writing that was on the ones that were sent to someone. It gives you not only a feel for the times, but also for what they were doing at the time. Our families clear back to the 1800s lived in a time when people were moving around a lot, both to move and to vacation…not unlike today, I guess. We are a people who loves to see the things our world has to offer, and then we like to have a little souvenier of our time spent there. I know that when Bob and I traveled to Seattle, Washington, I came back with tons of pictures, and several souveniers. It is just the way we do things. 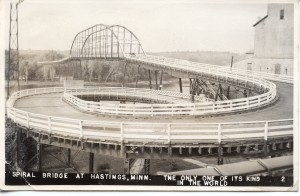 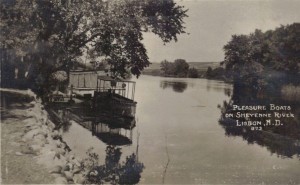 on a card that other people could enjoy and send to family, really had a great idea. And it is my guess that they made a lot of money for their great idea. For my sister Cheryl, they have been a great source of joy. She can have all the great pictures, even if she is not able to get to the exact same place to take them. For me, I guess, I would rather go get the pictures myself, but not everybody can do that, so post cards are a great souvenier to have.

2 Responses to A Great Souvenier