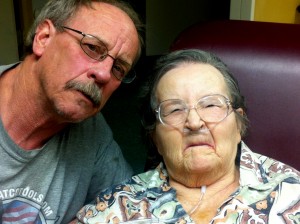 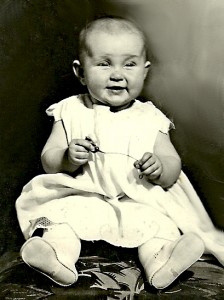 4 Responses to Not So Much Has Changed