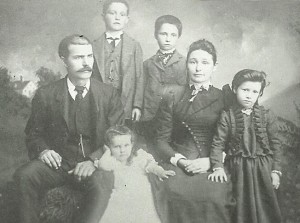 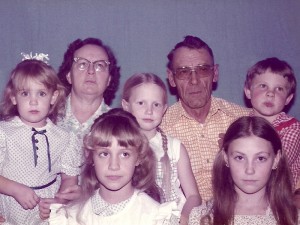 4 Responses to Maybe They Were Just Tired