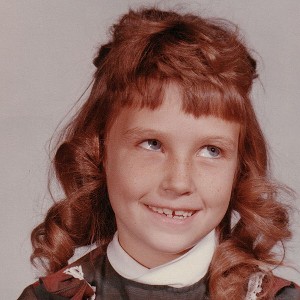 2 Responses to Do You Have A Boyfriend?