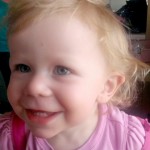 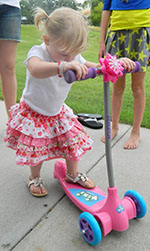 4 Responses to To Be Grown Up