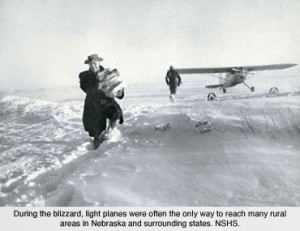 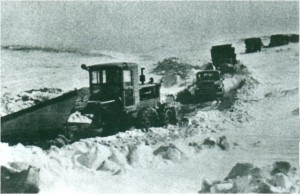 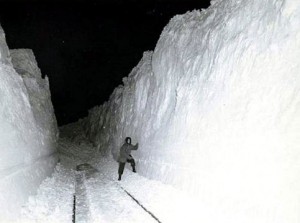 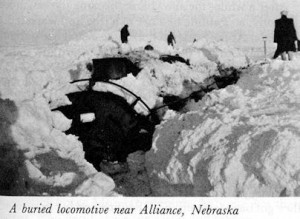 2 Responses to Blizzards And New Beginnings