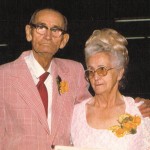 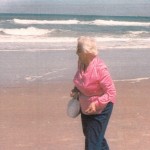 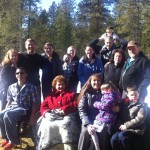 2 Responses to Journey Beyond Loss