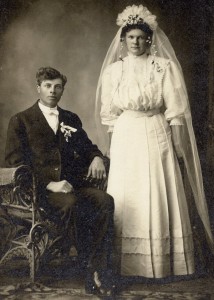 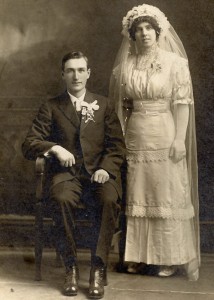 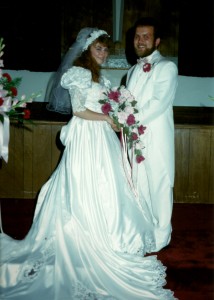 2 Responses to The Gift Of Love