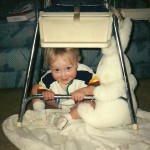 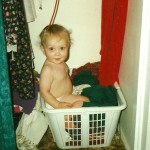 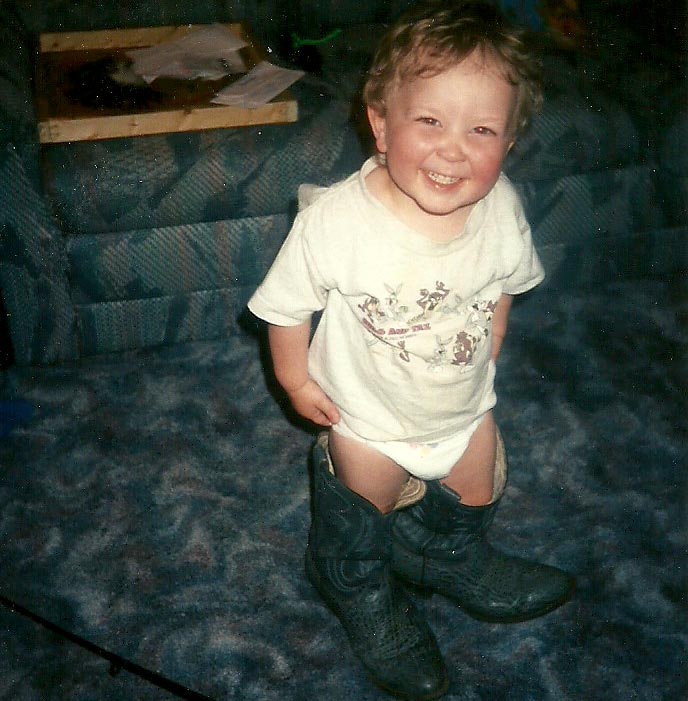 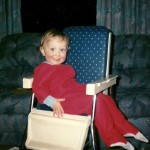 One Response to His Unique Talent