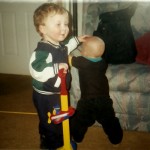 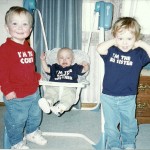 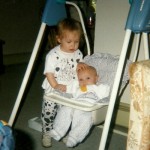 6 Responses to What All The Fuss Is About