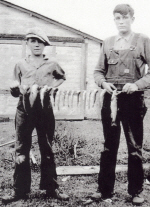 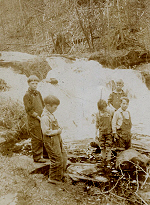 One Response to A Mother’s Dilemma