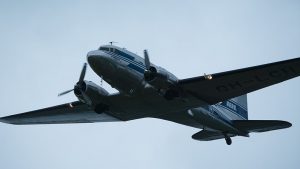 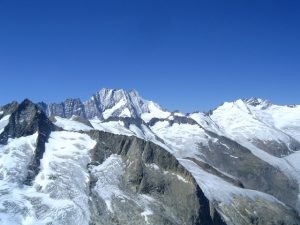 2 Responses to In The Melting Glacier