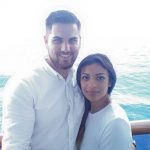 My nephew, Allen Beach has led an interesting life. As a child, his family moved several times, giving him the ability to live in several states. After graduation, Allen joined the United States Navy, and became a corpsman. After his training, he was stationed at Bethesda, Maryland at Walter Reed National Military Medical Center, where he cared for, among others, the President of the United States.

Following his time at Walter Reed, Allen was stationed in Japan. I think that of all his travels, it was this period that was his favorite. It was there that he met his wife, Gaby, who 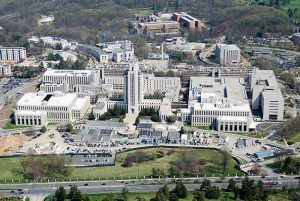 changed his life forever. Gaby was also in the United States Navy. He was immediately taken with her, and they soon became an item. Eventually, Allen took Gaby on a trip to Bali, where he proposed, and she accepted. Allen felt complete, but their travels were not over.

Allen and Gaby moved back to Bethesda, Maryland, where both of them finished their Navy time, and began their college educations. After Allen finished his college, with a degree in hospital administration, and Gaby had decided on Nursing, the time had come to move again. This move to a place where Gaby could get into a good nursing program. It was this move that surprised our whole family the most. Gaby looked around, and found 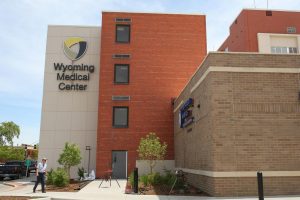 that the nursing program right here in Casper, Wyoming, where most of Allen’s family lives, was the best one. So they moved to Casper. It was a good decision for Allen too, because with his degree and his skills, he was quickly grabbed by Wyoming Medical Center to work in administration there. Allen is the department manager over the referral and communications departments. Allen loves his job, and of course, his family all hope that they will stay here in Casper after Gaby’s college is over. We have really enjoyed having them here, close to the family, after so much of his life was spent so far away from us. Today is Allen’s birthday. Happy birthday Allen!! Have a great day!! We love you!!