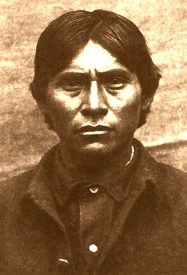 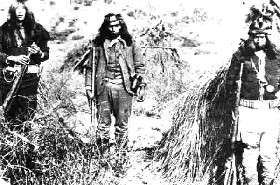 2 Responses to A Good Guy Or A Bad Guy