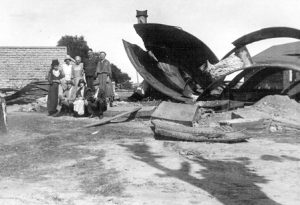 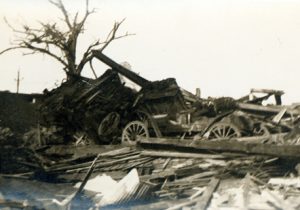 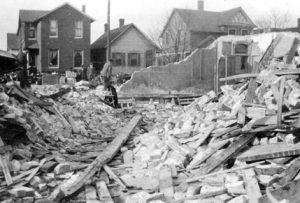 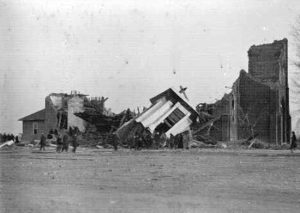 2 Responses to Recipe For Disaster