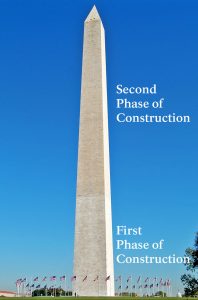 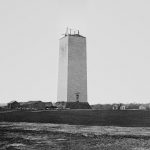 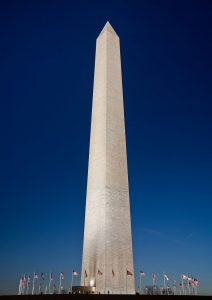 4 Responses to A Fitting Tribute