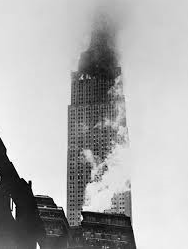 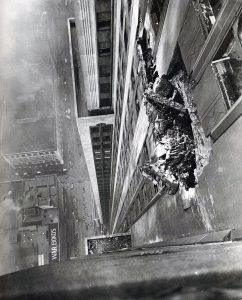 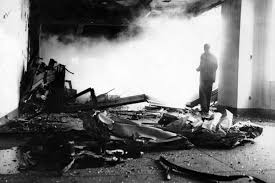 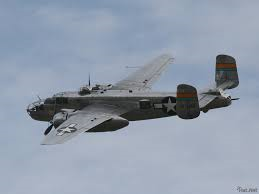 2 Responses to On A Collision Path