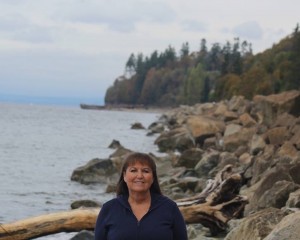 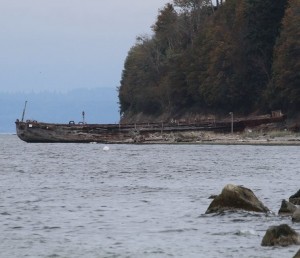 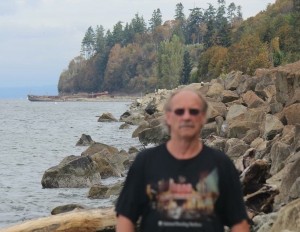 14 Responses to The Mystery Of The Pacific Queen