He Didn’t Have To Be 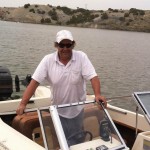 There is a country music song by Brad Paisley, called “He Didn’t Have To Be” about a step-dad who was more of a dad than a real dad ever was. After talking with my cousin, JeanAnn, I am convinced that those words describe my cousin Elmer, JeanAnn’s uncle very well too. JeanAnn was a little girl with a need, and Elmer became the dad to JeanAnn, that he didn’t have to be…he chose to be. JeanAnn tells me that Elmer raised her, like she was his own daughter, stepping in to fill a void that desperately needed filling, and not only helped a little girl who needed it, but filled her heart with so much joy and pride, that when she speaks of him, it all comes flowing out like a beautiful waterfall.

When JeanAnn was a very little girl, Elmer bought her a Tweety Bird that said “Hello Buddy!” He and JeanAnn always used to say that to each other, but JeanAnn was to little to say it right, so it came out “Hello Bud!” The name stuck, and Elmer became forever Uncle Bud, and I have a feeling he didn’t mind that, because his very special little niece gave that name to him. Rewards just don’t come sweeter than that!

Some of her fondest memories happened in the month of July. She tells me that she can’t remember one year, except the few that she didn’t live in Casper, that she didn’t spend July 4th with her uncle. Back when you could set off fireworks on your own, they shot off fireworks in Glenrock, along with the occasional hillside fire, of course. Sometimes, they watched the fireworks displays from Elmer’s shop, where she got to play with the various gadgets he had made or bought. Later, when he got a boat, they often spent July 4th at the lake, watching the displays, boating and playing in the water. JeanAnn never had to worry about missing out on the festivities, because she had an uncle who was so good to her, even though he didn’t have to be. When the fair rolled around, JeanAnn always got to go. At the fair, she and her Uncle Bud would ride all the rides. One year he had hurt his back, so JeanAnn was worried that he might not be able to go, but he still took her, and rode the rides with her. She was a teenager by then, and his giving nature meant 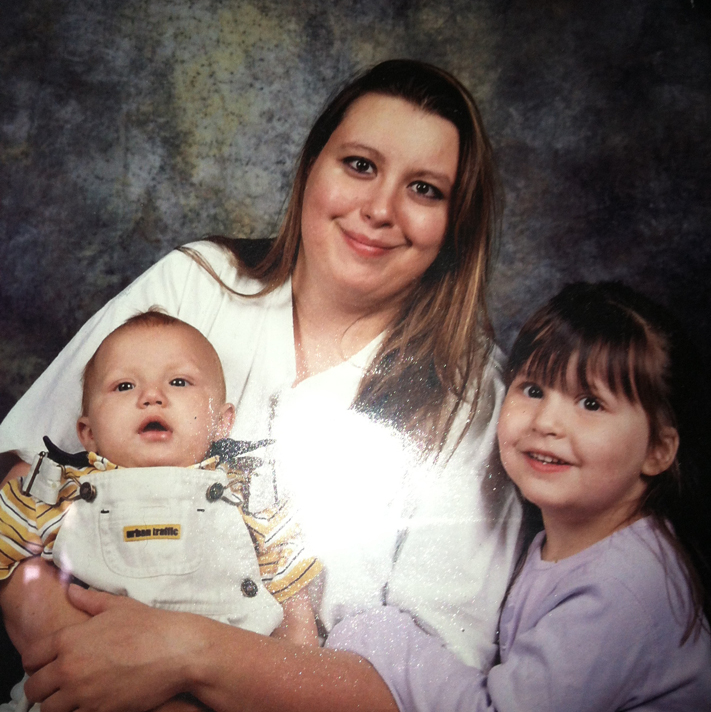 so much to her. Elmer was always there when she needed him.

Now JeanAnn is grown, with children of her own, who need a man in their lives too. Uncle Bud stepped right in, without ever being asked, and did the same things for Mykenzie and Ethan. He took Kenzie to her first father/daughter dance, and was there for Ethan’s first play. He spent 2 hours last Christmas putting a Lego toy together for Ethan. He has done so many things for JeanAnn, Kenzie, and Ethan, that there simply isn’t enough room here. Just suffice it to say that when other men wouldn’t do for their children, Uncle Bud came to the rescue for at least 3 of them, and became the surrogate dad…he didn’t have to be.

2 Responses to He Didn’t Have To Be