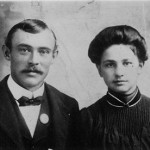 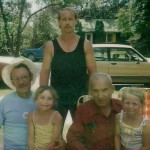 5 Responses to The Building Blocks Of A Nation